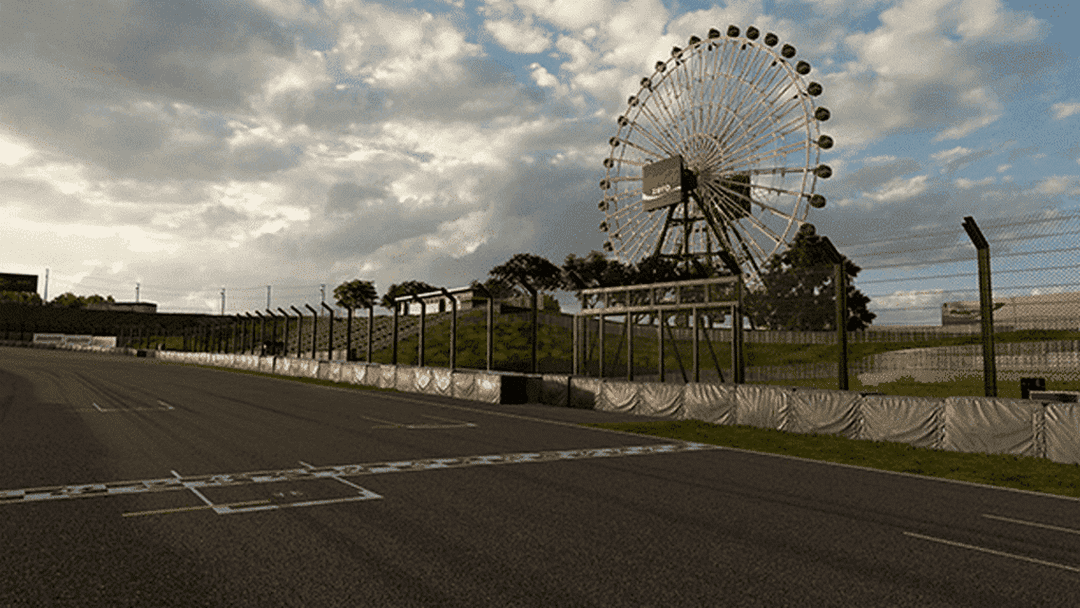 Suzuka Circuit is one of the real world circuits in the Gran Turismo series. The circuit, based in Suzuka in the Mie Prefecture of Japan. Designed as a Honda test track in 1962 by John Hugenholtz, Suzuka is one of only a few real-world circuits to have a figure 8 layout (Another example is the Top Gear Test Track). Obviously, due to the danger of an intersecting track, the track doesn't actually intersect with itself; instead, the back straight passes over the front section by means of an overpass. 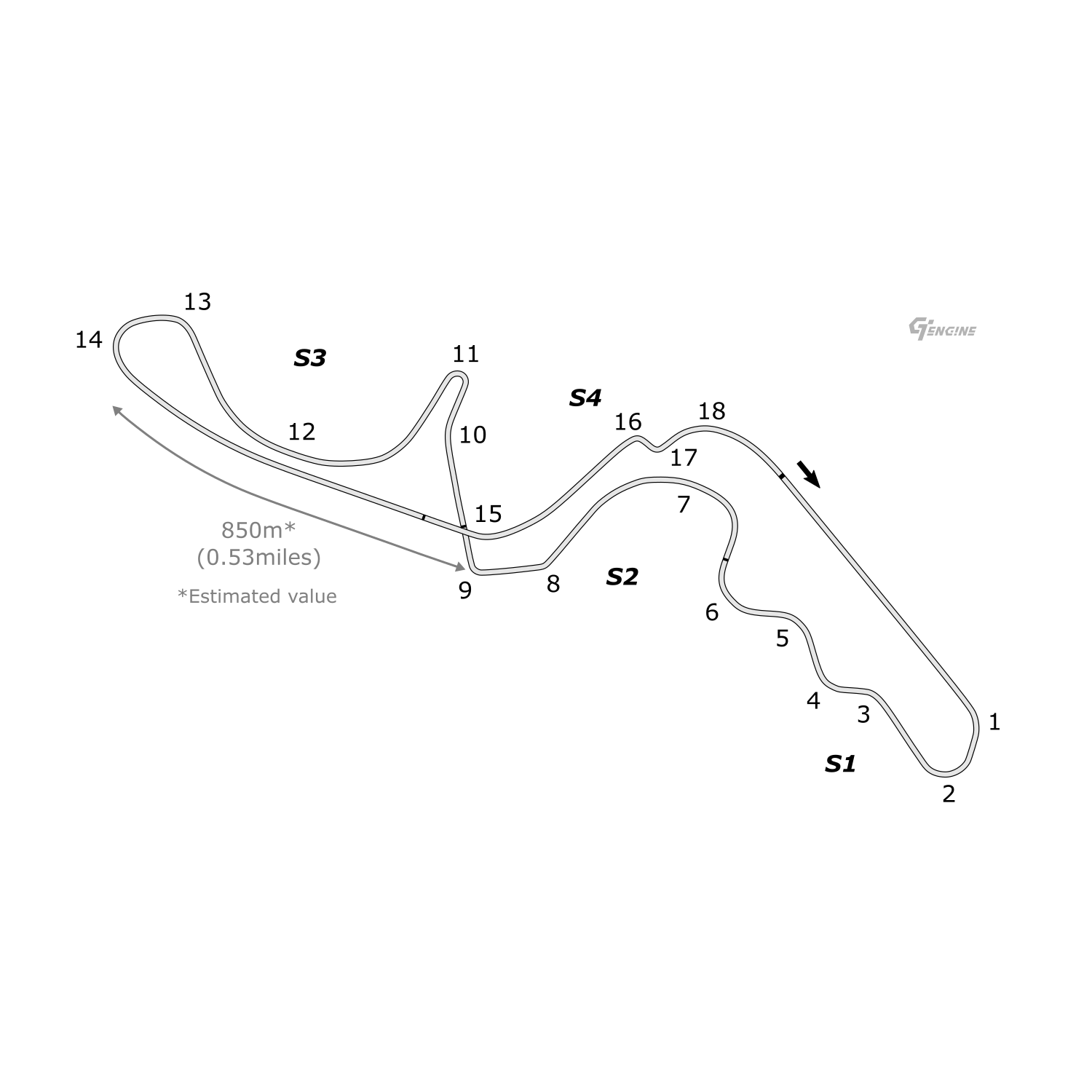 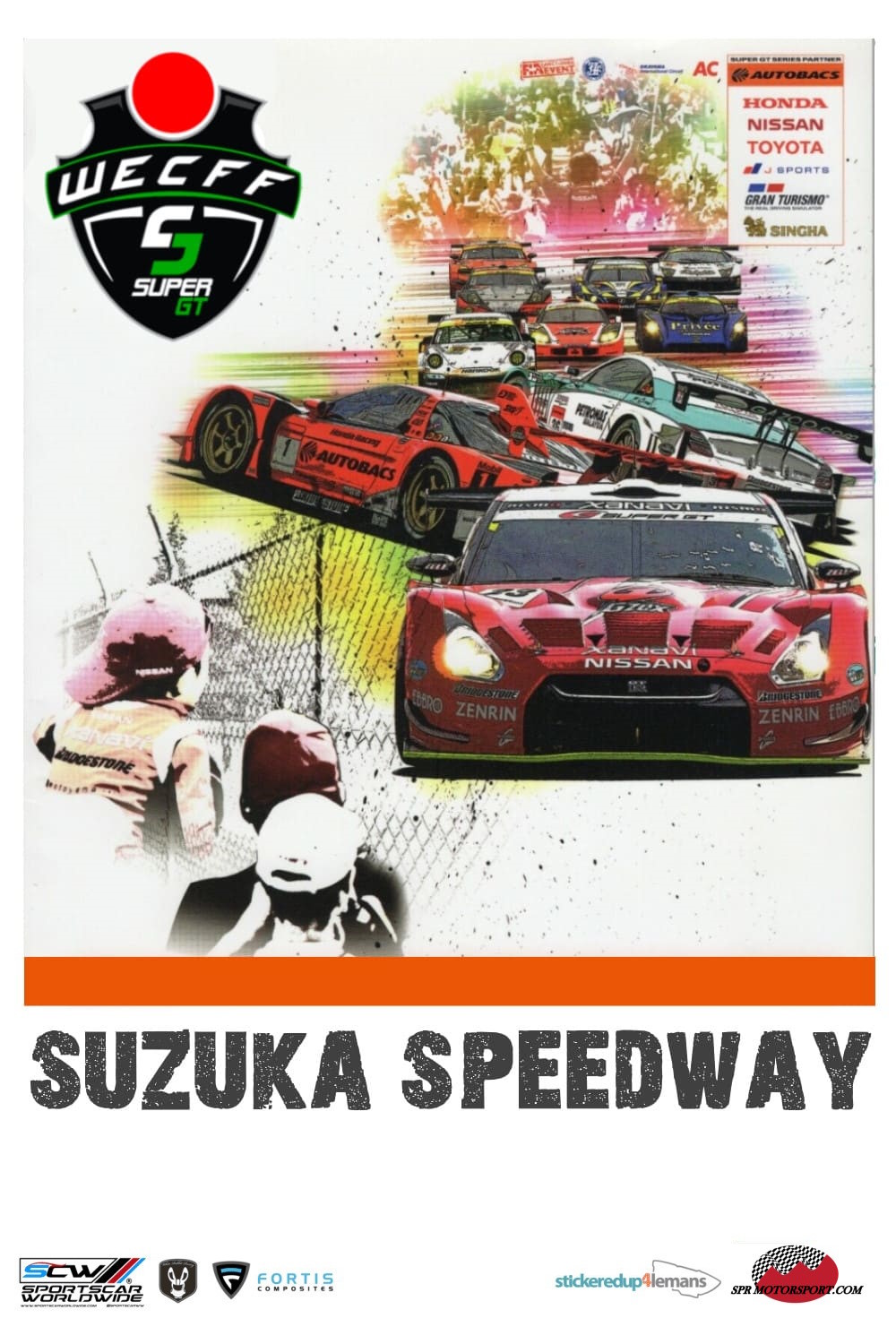 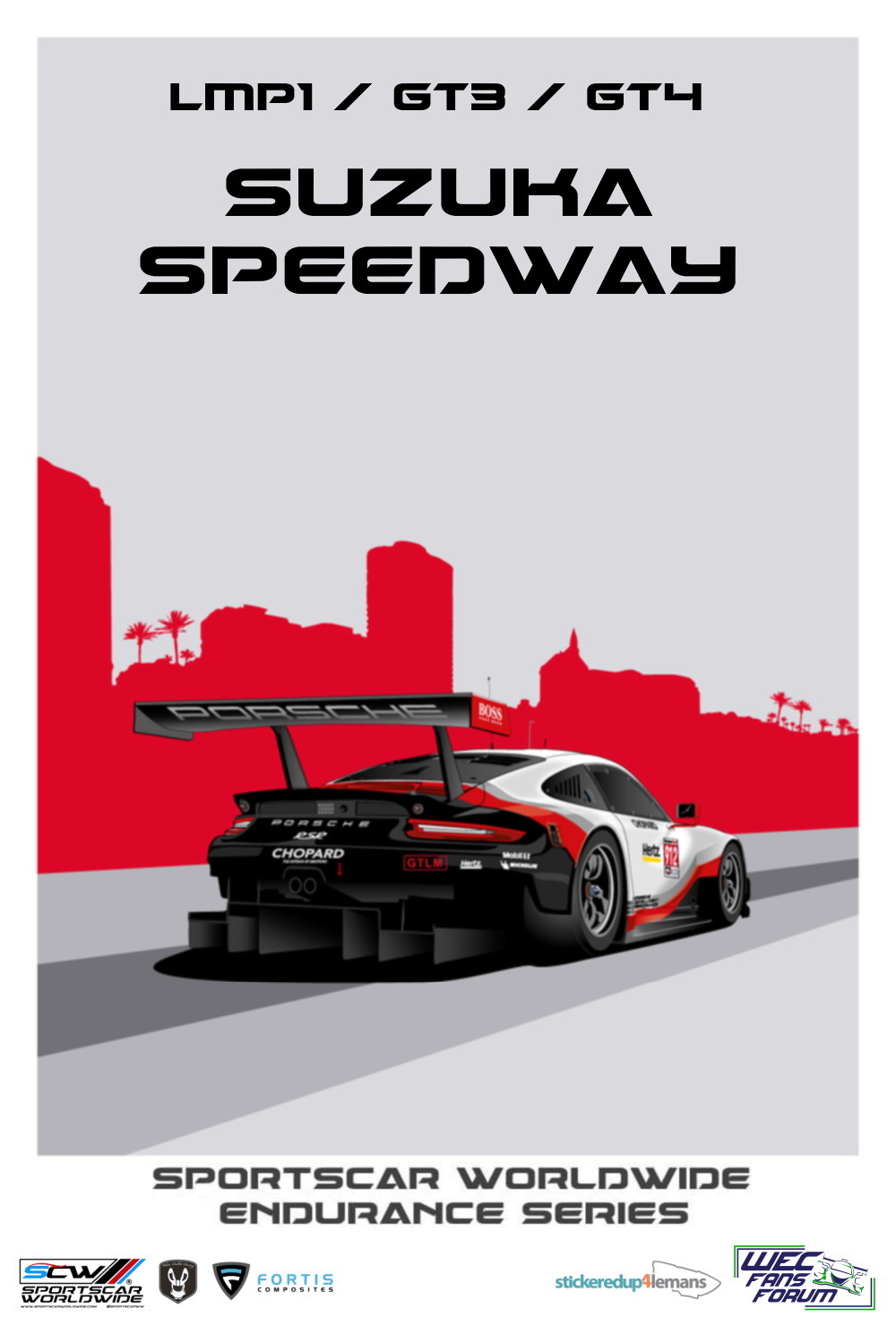